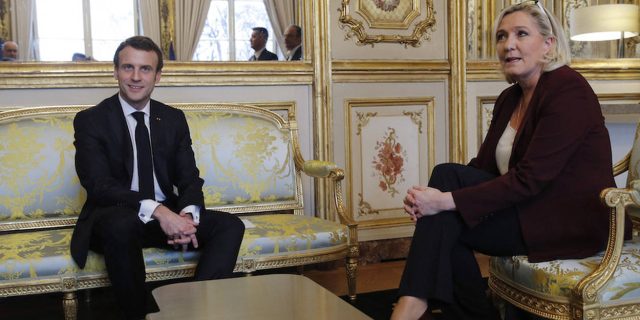 Lhe real choice of April 24 will relate to France’s place in Europe and, consequently, in the world. Do we want to pursue, direct and strengthen European construction or bog it down in insoluble quarrels with our European partners? Despite the grooming of her anti-European remarks, Marine Le Pen has in no way given up on placing an explosive charge within the European institutions, which she continues to abhor with vigor and consistency as the good nationalist candidate that she is and that always has been. You don’t change at 53.

One only has to reread what it proposes in terms of institutional reforms: “a European alliance of nations” which would gradually replace the European Union. Concretely, the candidate of the National Rally wants to know…


Read:  The "long peace" is not yet doomed