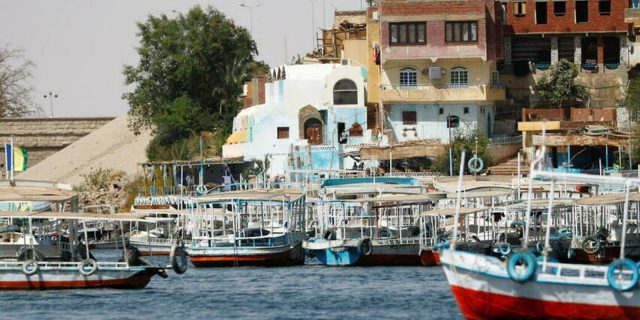 Dix people, including four French, one Belgian and five Egyptians, were killed in a bus accident in Aswan, in the tourist south of Egypt, on Wednesday April 13. In addition, 14 other people were injured (eight French and six Belgians) and are in stable condition after being hospitalized with broken bones, bruises and superficial injuries.

The accident took place early in the morning when the bus carrying the tourists collided with a car on the almost 300 km long desert road leading to the temples of Abu Simbel. Traffic accidents are common in Egypt where the roads are often poorly maintained and the rules of the road not respected. Officially, 7,000 people were killed in traffic accidents in 2020 in the most populous country in the Arab world, which has 103 million inhabitants.

Read:  Nîmes: a collection for Ukrainian refugees on the sidelines of the handball derby

The tourism sector at half mast

Abu Simbel temples, over 3,000 years old, moved out of their original location to prevent them from being submerged by rising Nile waters with the construction of the Aswan Dam in the 1960s -1970, constitute one of the main tourist sites of Egypt. After years of political instability linked to the popular revolt of 2011, which dealt a severe blow to the key tourism sector, Egypt had only just managed to bring visitors back in 2019, in particular by promoting its ancient heritage.

But in 2020, with the onset of the Covid-19 pandemic, revenue from tourism (which employs 2 million Egyptians and generates more than 10% of GDP) plunged from $13 billion to $4 billion. In August 2021, Russia resumed flights interrupted for six years after a deadly crash, reinvigorating the sector at half mast. But the invasion of Ukraine by Moscow put a brutal halt to the revival while its two countries represented until the war 40% of tourist arrivals in Egypt, mainly on the Red Sea.