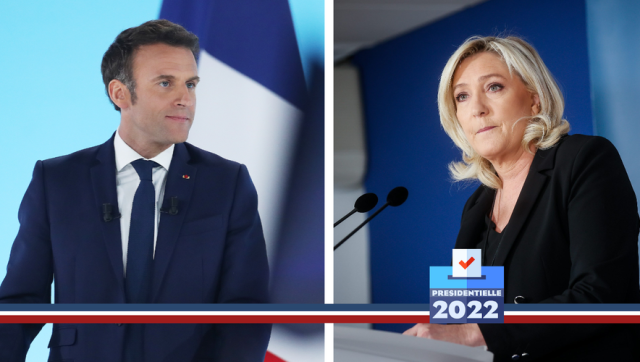 Marine Le Pen was logically questioned about her past and present relations with Vladimir Putin’s Russia. In 2014, the National Front had recourse to Russian funds in the form of a loan taken out with the First Czech-Russian Bank. This time, it is in Hungary that Marine Le Pen’s party borrowed 10.6 million euros to finance its campaign, in the face of refusals from certain French banks.

This Wednesday, Marine Le Pen returned to these accusations of acquaintance with Moscow. “The trial against me is a particularly unfair trial, because the reality is that I have always defended, in the positions I have taken, that the interest of France and exclusively the interest of France. I believe that on this issue too (maintaining diplomatic ties with Russia, editor’s note), moreover, there were similarities between Emmanuel Macron’s position and mine”.