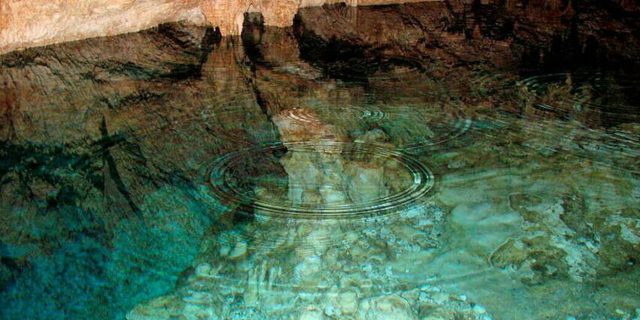 PArticulated for decades, the myth that Africa is running out of water still persists today. “This image is surely based on the limited access to drinking water since millions of people on the continent still do not have access to drinking water as well as on the visible episodes of drought. But the reality is quite different,” warns Mariame Dem, director of special projects at WaterAid, an NGO working to democratize universal access to drinking water, decent toilets and good hygiene conditions. While March 21-26 is held on March 9and World Water Forum in Dakar, the NGO WaterAid and the British Geological Survey (BGS), a geological and geoscience organization, have just released a study sweeping away this received idea. On the contrary…


Read:  News good deal Sales at Acer, everything must go! Up to $300 reduction on a selection for Valentine's Day!