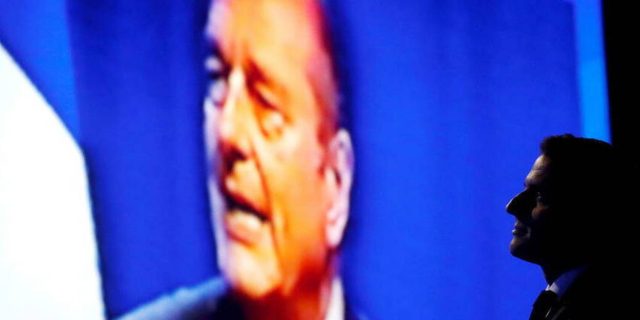 Emmanuel Macron should pay huge royalties to… Jacques Chirac! The themes of his rotating presidency of the European Union were already largely present in the priorities expressed by President Chirac on June 24, 2000, a few days away from taking the helm of the European Council on 1er July to December 31. A near-true copy that says how slowly the EU is moving forward or seems torn by the same concerns, albeit to different degrees.

Between 2000 and 2022, everything changed, but nothing has changed. Jacques Chirac wanted to “strengthen the European social model”. Emmanuel Macron wants to move forward on “European minimum income”. You could say it’s a step up. But already Chirac spoke of “fiscal harmonization” and “unified financial market …