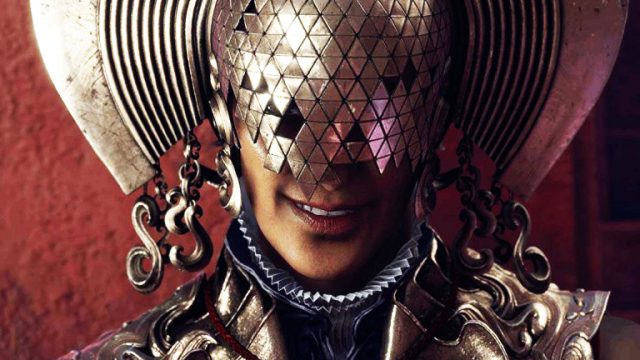 Game news Forspoken: between violence and microtransactions, the content of the game deciphered

Developed and published by Square-Enix, Forspoken is a game that stirs curiosity for its use of the PS5 and new technologies. Today, the game is a little more detailed since classified by the ESRB.

The ESRB is the North American classification body: it is the equivalent of our own PEGI, and the entity that is responsible for evaluating the content of games and defining the target audience. Although each country has its own rating criteria, the appreciation of our friends across the Atlantic is often similar to ours: inevitably, their analysis of certain games then turns out to be very interesting, making it possible to get their hands on sometimes unpublished information.

Forspoken, the action-adventure game from Square-Enix which will be released on PS5 and PC, has just been scrutinized by theESRB : it therefore received the mention “M for Mature audiences” (or PEGI 16 on our lands). A game for young adults, therefore, which will include some foul language, violence, cries of pain, or even murder. A busy schedule.

Microtransactions on the program

Here is what the ESRB was able to describe of the game, from the scriptwriting context to the small details of the adventure. The opportunity to learn a little more about this next-gen journey:

It is an action role-playing game in which the player embodies a woman (Frey) who finds herself teleported into a fantasy world. As players try to find their way home, they can explore and traverse the landscape, interact with characters, and battle fantastical creatures.

Players use magic bracelet and other attacks (e.g. leach, scatter, spin) to defeat zombie-like creatures and monsters in frantic battles.

The clashes are accompanied by colorful effects, screen shaking and cries of pain. Cutscenes depict additional acts of violence: a character attempting to jump off a building; monsters killing civilians; a character held at gunpoint. The words “p***n” and “m***e”” are heard in the game.

In itself, nothing particularly surprising for a video game of its kind, but which confirms the maturity of the Japanese project. On the other hand, the small detail which holds our attention is not in this description, but on the title’s product sheet, which specifies that “in-game purchases will be integrated”. We therefore imagine that microtransactions will be offered, it remains to be seen how and for what.