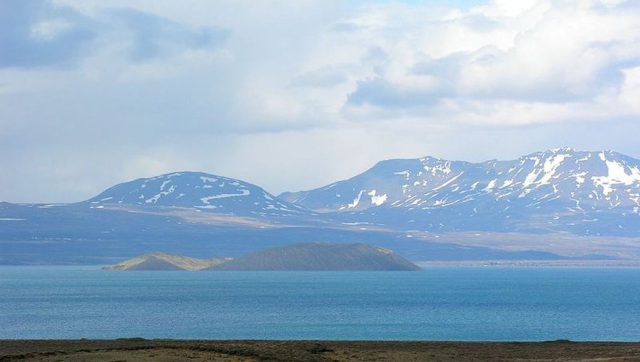 The two men known for their video travelogue were found at the bottom of a lake near Reyjacik in Iceland.

The crash of a small plane claimed the lives of four people this Thursday, February 3, near Reykjavik, Iceland

Among the victims were Josh Neuman, an American YouTuber and Nicola Bellavia a Belgian influencer

The plane, which crashed at Lake Thingvallavatn, near Thingvellir National Park, was found only on Saturday February 5 at a depth of tens of meters.

As for the bodies, they could only be located on Sunday February 6 at night, thanks to a remote-controlled submarine equipped with a camera. The operation brought together more than 1,000 people for the search.

The victims whose bodies have been recovered are the pilot of the small plane, a 49-year-old Icelander and a 27-year-old Dutchman.

The other two best known were therefore Josh Neuman, a 22-year-old American skateboarder, who had his Youtube channel with nearly 1.3 million subscribers.

Read:  Ivory Coast: a year after his return, where is Laurent Gbagbo?

He made videos of these trips where he filmed himself skating on roads all over the world.

He was reputed to be one of the best riders in the world, in skateboarding and longboarding.

The second is none other than the Belgian Nicolla Bellavia, 35, who also posted his videos on Youtube and Instagram of his travels.

He especially became known at the end of 2020 after parachuting over the pyramids of Egypt.

Still alive after the crash

The bodies were found 300 meters from the crashed craft. Police investigating the accident therefore believe that the four victims were still alive after the crash, that they freed themselves from the cabin and tried to swim to the shore of the lake, located 1 km from their point. departure.

But with a temperature of around 1°C the chances of survival were almost impossible.

They would therefore have died of hypothermia.