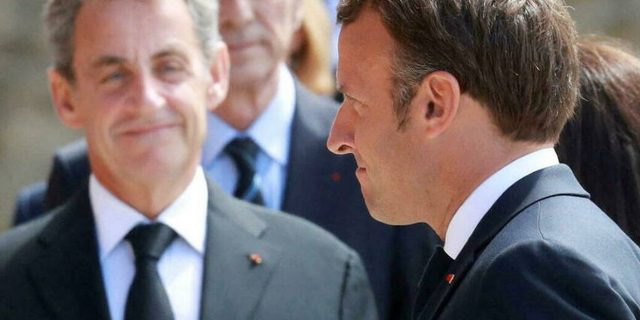 Pn a curious stutter of history, Emmanuel Macron and Nicolas Sarkozy find themselves, more than 13 years apart, in exactly the same position: they preside over the Council of the European Union when a crisis involving Vladimir Putin erupts . In August 2008, Russian tanks rushed into Tbilisi and threatened to bring down Georgia, at the time led by Mikhail Saakashvili. Nicolas Sarkozy decides to take a plane to Moscow, then to Tbilisi, exactly as Emmanuel Macron flew to Moscow on Monday before joining Kiev the next day, where Volodymyr Zelensky, the Ukrainian president, is waiting for him.

The conflicts are parallel without being exactly similar. Both are about two former parts of the Soviet Union that have become independent.