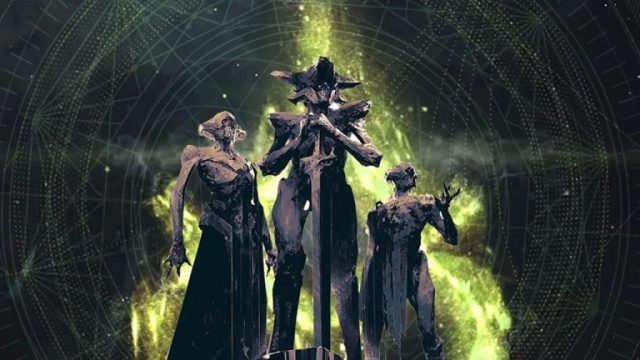 Game News Destiny 2: After the takeover by Sony, the FPS says more about its next DLC

Certainly, in recent months, the video game industry continues to be turned upside down. After Microsoft announces that it is about to acquire Activision for 67 billion dollars, just that, Sony decides in turn to take out the portfolio to seize Bungie, the company behind Destiny 2. Moreover, Bungie benefits of this sudden spotlight to unveil in images the future of its multiplayer game.

A takeover without consequences for the players

Before going into full detail on what this new trailer for Destiny 2’s future expansion reveals, note that Sony’s acquisition of Bungie will have, so to speak, no consequences for players. Indeed, after announcing the news, the Japanese giant wanted to reassure everyone by insisting that Bungie’s games will remain cross-platform. This means that in the future, it will still be possible to enjoy Destiny 2 on PC, PlayStation 4 and PlayStation 5, but also on Xbox One and Xbox Series X|S. Now that everyone is reassured, let’s get to the heart of the matter.

Read:  War in Ukraine: why the "punisher" drone is strategic for the Ukrainian army?

The Witch Queen, a new DLC with a sharp arsenal

On February 22, between the launch of Horizon: Forbidden West and Elden Ring, Destiny 2 will receive its next major expansion, namely Destiny 2: The Witch Queen. This brand new content, expected on PC, PlayStation 4, PlayStation 5, Xbox One, Xbox Series X|S and Google Stadia, will offer players an unprecedented adventure. The latter will propel the Guardians to new planets that will house new enemies. That’s not all: this new extension will also be an opportunity for players to combine mods and skins to achieve unique statistics, to increase in power level in order to take up ever more dangerous challenges or to put the hands on a whole new arsenal. This is good, since the new trailer available above focuses today on this last aspect.

To be able to win the fight against Savathûn, the great villain of The Witch Queen expansion, the Guardians will need sophisticated weapons. Fortunately, this future DLC allows you to design your own weapons and even adds some starting with “Grand Opening”, an exotic suppressor that charges and fires missiles in automatic mode, but also “Parasite”, which projects worms on its targets, and “Osteo Striga”. The latter swings a salvo of projectiles which, subsequently, triggers toxic explosions. Of course, we end with the great novelty of this extension, namely the “Glaives”, melee weapons specific to each class. For example, the “Titan’s Glaive” deploys a protective shield, while the “Arcanist’s Glaive” places a curative turret on the ground. The “Hunter’s Glaive”, meanwhile, releases a lightning tracker.