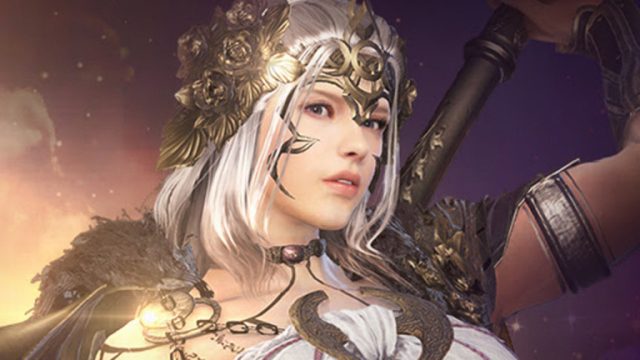 Launched in 2019, Black Desert Mobile is an MMO developed by Pearl Abyss and published on Android and iOS. Set in a world inspired by medieval times and the Renaissance, it puts players at the center of a conflict between the Republic of Calpheon and the Kingdom of Valencia.

Solaris: The Blade and the Flame

To fight, Black Desert Mobile players could previously choose from 22 classes, but a 23rd class has just been added to the set. This new class is called Solaris, and is available today within the MMO.

Nicknamed the “Sacred Flame of Ynix”, Solaris is a melee warrior class wielding a Jordun, a weapon presented as very sharp and able to flit gracefully between enemies. His secondary weapon, Flame, allows him to unleash multiple attacks and fire skills. The studio also offers us a summary of its basic skills, to be combined in different ways to get the most out of them:

To celebrate its arrival in the game, Pearl Abyss has announced a series of events, prompting players to craft Luck Cookies, which can be exchanged for Alyaelli Fragments, which is used to craft Abyssal gear. Also, players who reach level 70 in the next few weeks will be able to obtain “high value” items : an Epic Outfit chest, a Solaris Skill Manual chest, an Ancestral Relic chest and 1000 Black Pearls.

What’s more, new weekly and daily missions have been added, including Boss Rush Missions and Black Spirit Quests. They allow you to win ancient gold coins, which can be used to buy advice from Valks, an ancient tablet, or a seal of execution.