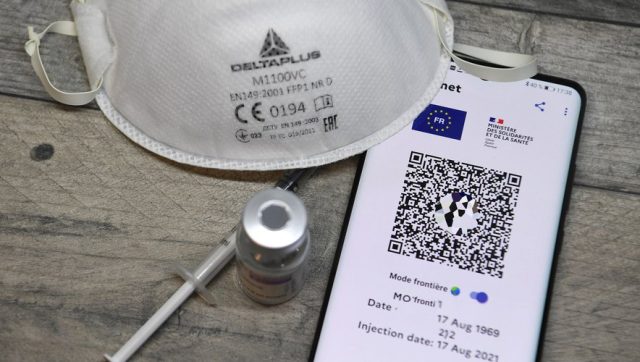 A figure to realize the epidemic recovery: the number of new cases of Covid-19 is on the rise in 18 of the 53 countries in the WHO Europe zone.

Very clearly, the World Health Organization (WHO) deplored this Tuesday, March 22, a too “brutal” lifting of anti-Covid restriction measures in several European countries. France, Italy, the United Kingdom, but also Germany are particularly targeted, all of which are faced with an increase in cases under the effect of the highly contagious sub-variant BA.2.

Hans Kluge, the WHO’s Europe director who was speaking at an off-site press conference in Moldova, said he remained “optimistic” but “vigilant” about the epidemic situation on the continent . The increase in the number of cases observed in 18 of the 53 countries in the WHO Europe zone does not discredit the danger. Kluge also points out that “the countries where we see a particular increase are the United Kingdom, Ireland, Greece, Cyprus, France, Italy and Germany”.

Read:  War in Ukraine: the heartbreaking choice of Ukrainians in France

WHO data reports a rebound in early March, after a drop in the number of new cases in Europe in February. Many epidemiologists explain this recovery by the predominance of the (Omicron) BA.2 subvariant, about 30% more contagious than BA.1.