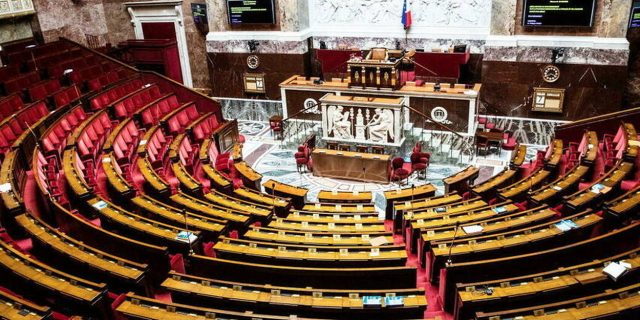 IBurma is not a lost cause. In short, this is the message that the deputies wanted to convey, on February 23, by devoting the last hours of their parliamentary session to a resolution denouncing the military coup of 1er February 2021, following which the muse of the Democratic camp, Aung San Suu Kyi, was arrested and more than 1,500 civilians were killed. Co-signed by 500 deputies from all the political groups of the National Assembly, the text aims to encourage the executive to definitively condemn the military junta and to refuse it any official recognition. “We are asking that the Burmese deputies elected in 2020 be the interlocutors of the government”, summarizes Anne Genetet, deputy (LREM) for the French in Asia, who carried the resolution.

After more than a year of uncertainty…

Read:  In Laudun, the wife of a legionnaire of Ukrainian origin organizes an aid operation for Ukraine