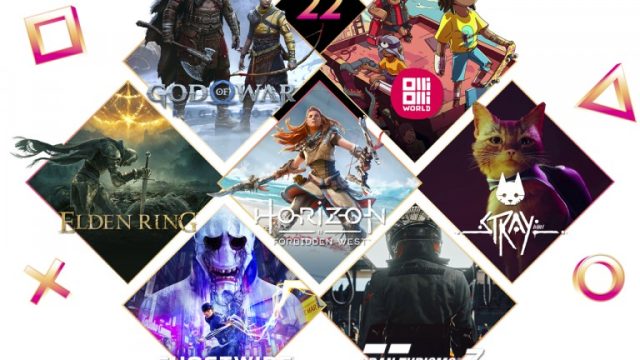 After a February Nintendo Direct rather rich in announcements, Sony would in turn draw a similar event in March. This is one of the recent rumors on the web, which we are trying to dissect to answer it.

The “good” State of Play

It is Sony’s Nintendo Direct: the State of Play is the PlayStation manufacturer’s favorite meeting place to discuss these present or future projects. Highly anticipated by the video game industry, these events are often used by Sony to present and date its big exclusives: Ratchet & Clank: Rift Apart, Horizon: Forbidden West, Final Fantasy XVI or even God of War: Ragnarok. Of course, such meetings are rare and you have to take all their rumors about them with a grain of salt. And today, the hallway noise comes to us from Tom Henderson and @Shpeshal_Nick (Xbox Era podcast host). The first wonders about Sony’s next communications, while the second, not content with confirming an event, adds that it will be “good” and that it will take place in March:

Glad to add me to what’s already going on outside. Yes, there will be an event in March. It’s supposed to be good.

A State of Play in March, can we believe it?

If we must remember that these are only rumors, we must recognize that Tom Henderson had almost aimed right for the last State of Play. He had found the right date, but missing the mark on the content of the presentation. But overall, can we believe in a PlayStation event in the coming weeks? Honestly, yes. For that, just look at the calendar of upcoming releases and there is a shadow on the board: apart from Forspoken which is expected on Xbox in 2024, no PlayStation exclusivity is expected in the coming months. One State of Play or equivalent event to announce or date a batch of titles: randomly, God of War: Ragnarok, Final Fantasy XVI but also Stray or Little Devil Inside.

On this occasion, the Japanese publisher could also decide to provide some clarifications to games announced scheduled for at least 2023 but already highly anticipated such as Marvel’s Spider-Man 2 or Marvel’s Wolverine. We also don’t forget the remake of Star Wars: KoToR planned for PC and PS5, the date of which is unknown but which is already making a lot of people salivate. Finally, we will not forget either the Harry Potter game in the open world Hogwarts Legacy: although not an exclusive, it had been announced during a state of play. In addition to that, recent rumors had mentioned a release for early September 2022…

Still, we will have to wait for an official confirmation from PlayStation or Sony. Like Nintendo, these appointments are always communicated very shortly before they are broadcast. So wait & see.