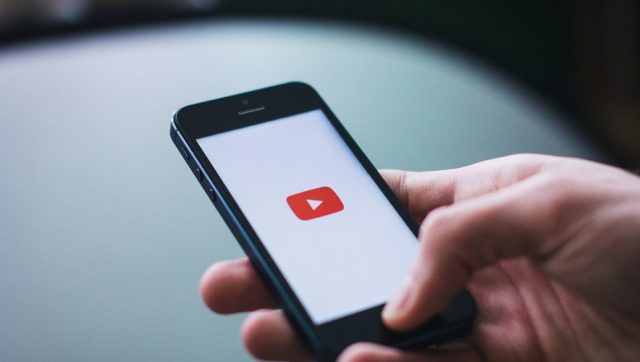 YouTube blocked “Douma-TV”, the channel of the lower house of the Russian parliament, angering Russian officials who threatened retaliation.

“The United States wants to obtain a monopoly on the dissemination of information. We cannot let this happen,” Vyacheslav Volodin said on Telegram.

“The American IT company adheres to an anti-Russian position displayed in the information war launched by the West against our country,” the regulator said.

In an email to Reuters, Google said it is complying with all applicable sanctions and compliance rules. “If we find an account violates our Terms of Service, we take appropriate action. Our teams are closely monitoring the situation for any updates and changes,” Google says.

Roskomnadzor announced Thursday retaliatory measures against Google, which it accuses of broadcasting “false images” on the Ukrainian conflict. In particular, the regulator prohibits him from advertising for the platform and its information resources.