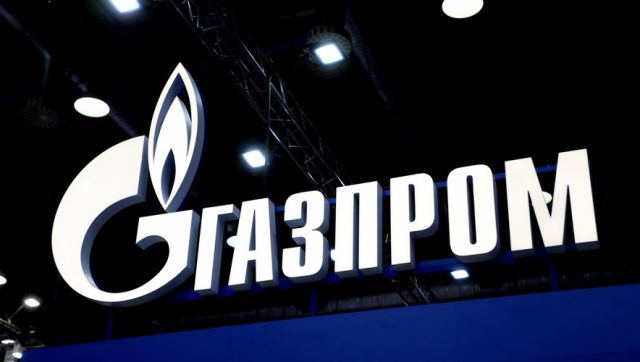 The Russian group Gazprom will suspend from Wednesday, April 27 its gas deliveries to Bulgaria and Poland, these two countries announced on Tuesday, claiming to have prepared for it.

Poland’s energy supply is assured, however, Warsaw said, adding that there was no need to dip into gas reserves and that consumer access would not be interrupted. In a press release, PGNiG denounced a breach of contract and indicated that it intended to take measures to restore these gas deliveries and was entitled to seek compensation.

Read:  PS5: a secret internet browser hidden in the console, how to access it?

Earlier in the day, Poland had published a list of 50 Russian oligarchs and companies, including Gazprom, targeted by sanctions allowing their assets to be frozen. Responding to previous Western measures, Vladimir Putin asked the countries judged “unfriendly” from now on to pay for gas deliveries in roubles.

Gazprom had let it be known on Tuesday during the day that Poland had to start respecting this new method of payment without delay. But Poland repeated that it would not comply with these new Russian demands, warning, moreover, that it would not extend its contract with Gazprom which was initially due to expire at the end of the year. Bulgaria denounces, in the same way, the new ruble exchange procedure imposed by Moscow.

The Bulgarian group Bulgargaz, also informed by the Russian gas giant of the cessation of its gas deliveries from Wednesday morning, also claims to have taken measures to ensure sufficient supplies.

No restrictions on gas consumption are needed at the moment, the ministry said, as Gazprom supplies 90% of Bulgaria’s gas needs. This new showdown raises, more than ever, the question of Europe’s energy independence.