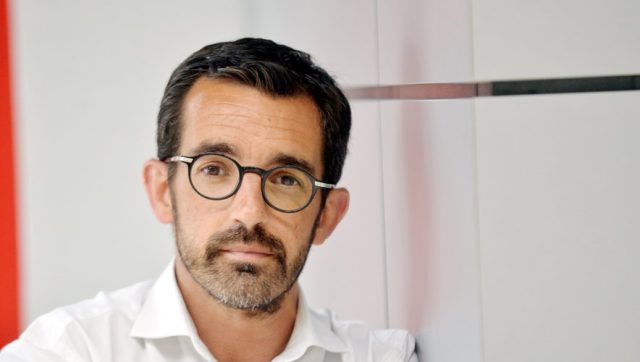 This Tuesday, March 1, Olivier Biscaye, editorial director of Midi Libre, returns in his editorial to the cohesion that European countries have shown in the face of Russia.

Eurosceptics can go get dressed. Europe is there, united and solid, sized to face crises, to preserve peace on its territory and at its borders.

Long threatened with dislocation, it is about to reinvent itself and write a new chapter in its history. The war in Ukraine and Putin’s threats give him the opportunity to thwart the political delusions of the sorcerer’s apprentices of nationalism and extremes.

It allows it to install what it has terribly lacked in recent years, an illustration of its effectiveness through its cohesion, its resistance and its fraternity. An equation likely to restore hope.

Yes, the European ideal can have a concrete meaning, far from hysterical platforms and assemblies, where presidential candidates in need of recognition, and of a coherent program, prefer to play their solitary card in the general interest.

Against the current of peoples’ motivations, convinced, this time perhaps, of the need to change approach and method.