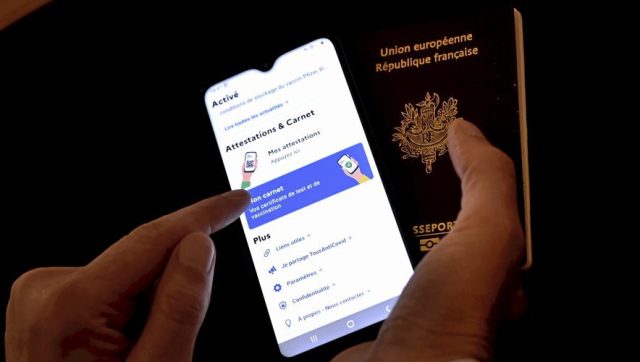 The European Commission has adopted a binding acceptance period of 9 months (exactly 270 days) for vaccination certificates. This is to come into force on February 1.

The EU health pass has become a global benchmark: 60 countries and territories across five continents have adopted the same system. 807 million certificates have been issued in the EU.

The new rules for intra-EU travel harmonize the rules, which vary from one Member State to another. Until then, each state could set its own standards on the validity of vaccination certificates., and many calls for a harmonization of the regulations in force were heard, explains the magazine Géo.

Nine months after the primary vaccination

The period of validity voted takes into account the guidelines of the European Center for Disease Prevention and Control, according to which the administration of a booster dose is recommended no later than six months after the completion of the primary vaccination schedule.

It is the scheme of primary vaccination which is retained, and this does not therefore concern, for the time being, the booster doses, specifies the tourist echo.

The certificate will remain valid for a tolerance period of three additional months beyond these six months so that national vaccination campaigns can be adapted and citizens can have access to booster doses. This brings its validity to 9 months.

These new rules apply from 1er February. They are valid for the borders of the European Union, and do not concern the measures in force in France such as the vaccination pass.