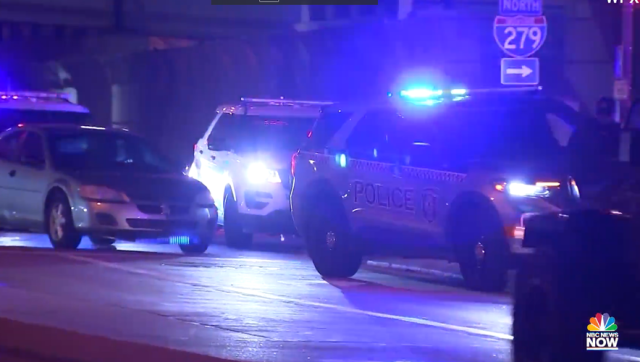 A shooting at a house party in Pittsburgh, United States, left two people dead and at least eight injured and police are still looking for the shooters, authorities said on Sunday.

The two victims were under 18 and eight other people were shot and injured early Sunday morning at a party at a rented house in the East Allegheny neighborhood of Pittsburgh. Five other people were injured trying to flee the gunfire as hundreds of mostly young people gathered for a big party.

“This shouldn’t have happened. We’re sick of it and we’re going to do everything we can to catch those responsible,” Pittsburgh Police Chief Scott Schubert said at a press conference on Sunday. .

Evidence suggests multiple shooters and an altercation may have been the cause of the shooting, added Scott Schubert, who did not give further details. Authorities have yet to release the names of the victims.

More than 90 shots were fired at the “very chaotic” scene which investigators combed through for clues and where they recovered several weapons as well as different types of shell casings, added the chief of the police. The Pittsburgh shooting came hours after another shooting that left several injured at a South Carolina mall and days after a gunman opened fire in a New York City subway car, injuring dozens injured