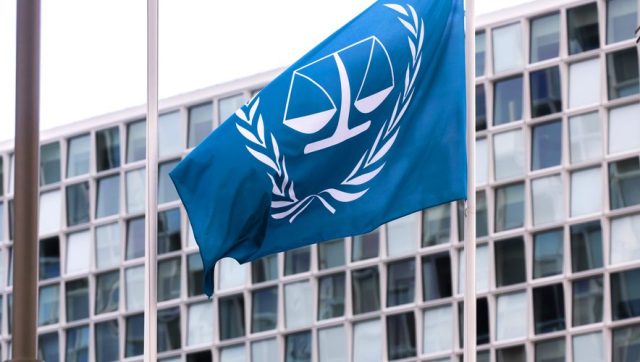 Ukraine has identified more than 600 Russian war crimes suspects and has started to prosecute about 80 of them, the attorney general said on Tuesday.

The list of those suspected of having committed war crimes following the invasion of Ukraine includes “high-ranking military personnel, politicians and propaganda agents of Russia”, Iryna Venediktova said during a a press conference in The Hague.

The Prosecutor General also said that Estonia, Latvia and Slovakia have decided to join an international investigation team in Ukraine.

Initially formed by Ukraine, Lithuania and Poland last March, the team aims to exchange information and investigate possible war crimes and crimes against humanity committed in Ukraine. The investigators are also collaborating with the International Criminal Court (ICC), which launched its investigation into possible war crimes committed on Ukrainian territory in early March.

Read:  Africa-European Union: "The time has come for the new deal!" "

ICC prosecutor Karim Khan said on Tuesday that the court was “working to open an office in Kyiv”, and his office said it had deployed a team of 42 investigators to Ukraine. According to Iryna Venediktova, international support is essential to Ukraine’s efforts to investigate all possible war crimes. “We have to collect and protect everything in the right way. These items should be acceptable evidence in any court,” she said.

Russia for its part denies targeting civilians or being involved in war crimes in Ukraine as it conducts what it calls a “special military operation” aimed at demilitarizing and denazifying the country.