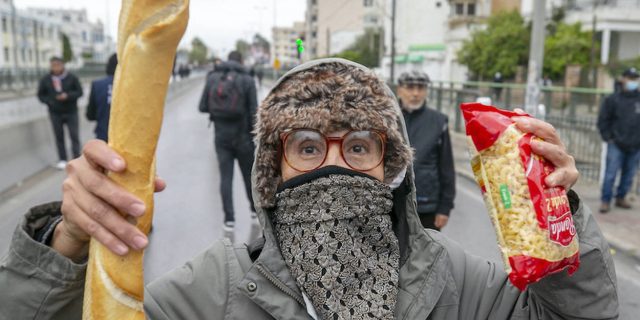 Il floats like a perfume from Ukraine to Tunisia. The Ukraine of 2014, sheltered from Russian bombs and the bloody ukases of the Kremlin. A Ukraine then on the steep path that leads to bankruptcy. The IMF is sometimes a good boy, depending on the country it has more or less radical economic requirements. But when Ukraine benefited from one of the famous plans, the third in seven years, the good boy asked it to put in place the reforms required to benefit from the amounts allocated. Give and take. A similar scenario is emerging in Tunisia.

Since 2011, it has obtained relief from the fund but has not fulfilled any of its promises. From now on, Tunis finds itself in the situation of kyiv in 2014 to which eleven reforms were prior to the payment of the first dollars which the country greedily needed…