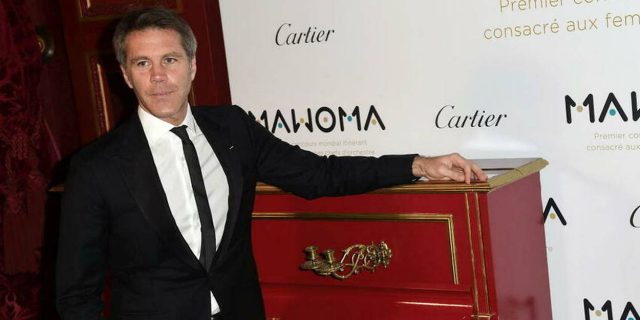 VSKept in a safe at the Bank of Italy, will the crown jewels be returned to the descendants of Humbert II? Emmanuel-Philibert of Savoy, grandson of the last king of Italy, has started legal proceedings to recover a cassette of precious jewels, worth an estimated 300 million euros. The jackpot includes 26 ornaments set with 6,000 diamonds and 2,000 pearls, belonging to the Savoy family, which reigned over La Grande Botte until 1946.

As related The Guardian, Wednesday, February 9, a first hearing will take place at the Rome courthouse on June 7. The descendants of the former royal family, the children and grandchildren of King Humbert II, believe that this royal treasure is rightfully theirs. At the end of the Second World War, the Italian monarchy was abolished by referendum and the king had to abdicate, before going into exile in Portugal. The men of the House of Savoy could not legally return to Italy until 2003.

Read:  China to appoint special envoy for Horn of Africa

Doubt persists over the real ownership of the treasure

The famous jewels, whose ownership has never been clearly determined, were entrusted to the governor of the Bank of Italy 75 years ago. For the heirs, said property was never ceded to the Italian State. A note from the king, deposited with the jewels, gives instructions to “return to its rightful owner”. “The monetary value of jewelry does not interest us. What is more important is the historical and sentimental value they have for the family,” Prince Emmanuel-Philibert of Savoy, son of Victor-Emmanuel of Savoy, told the Guardian. The legal battle against the Italian executive started in November 2021, when the request for restitution was officially formalized.

For now, no one knows what will happen to these jewels, if they were returned to the descendants of the former Italian monarchy. Kept out of sight, the gemstones have never been on public display, unlike the British Crown Jewels. Then Governor of the Bank of Italy in 2006, Prime Minister Mario Draghi had raised the possibility of exposing them, without the discussions leading to any concrete results.