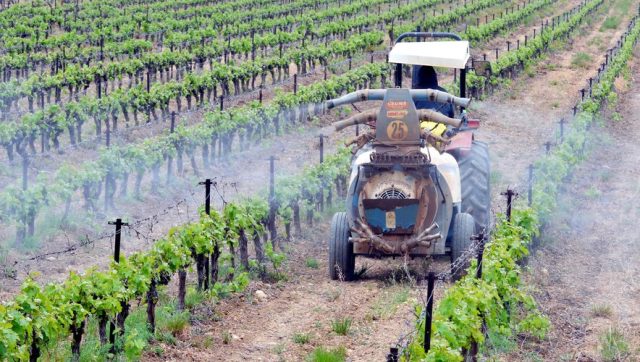 On Tuesday 23 November, the European Parliament gave its final green light to the new Common Agricultural Policy (CAP). It will apply from January 2023. We take stock of what it contains.

On Tuesday, November 23, the European Parliament approved a vast reform of the Common Agricultural Policy (CAP), which is supposed to promote the allocation of community funds to smaller farms and to a more sustainable cultivation method that uses less CO2 emissions.

The CAP, of which France is the first beneficiary, has long been criticized for mainly subsidizing large landowners and agro-industrial firms.

The reform adopted this Tuesday, November 23 by the conservatives, the liberals and part of the social democrats will make it possible to change this situation, say his supporters, even if the ecologists, who voted against, believe that it will not be sufficient to protect the environment and fight against climate change.

Read:  Footballer Josh Cavallo insulted by supporters after coming out

“Agriculture will be fairer and more sustainable”, assured the chairman of the European Parliament’s committee on agriculture, the German conservative Norbert Lins, welcoming the biggest reform of the CAP since 1992.

The CAP, which represents around a third of the EU’s multiannual budget for the years 2021 to 2027, will have a total envelope of 387 billion euros dedicated to aid for farmers and rural development.

A crisis fund of 450 million euros

From 2023, the date of entry into force of the reform, the payment of European money will be more conditional on compliance with environmentally friendly practices.

The reform should make it possible to reduce greenhouse gas emissions produced by the agricultural sector by 10% and will require that 20% of aid to farmers be devoted to “eco-regimes” over the period 2023-24, then 25% over the period. period 2025-2027.

The term “eco-diet” is not precisely defined but by way of example, the text mentions organic farming or the recreation of wetlands to absorb CO2.

At least 10% of CAP funds will go to small farms and all subsidies will be conditional on compliance with environmental rules.

The reform also sets up a crisis fund of 450 million euros to deal with any dysfunction of agricultural markets in the event of a crisis, particularly health.