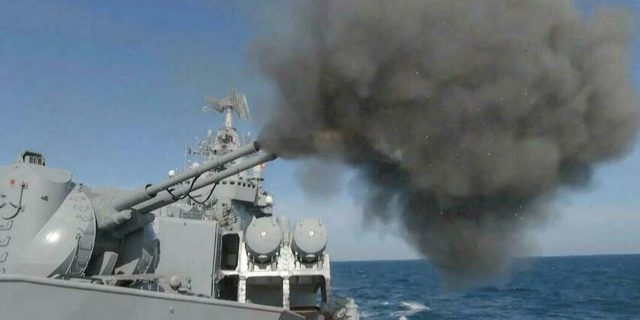 VS’was the flagship of the Black Sea Fleet and the pride of the Russian Navy. Formerly called Slava (“Glory” in Russian), the Moskva (Moscow) was sunk around April 14. The Russian ministry initially downplayed the event, before being forced to acknowledge that the Moskva will not reappear. The official version speaks of a fire on board followed by a sinking while the boat was towed. On the Ukrainian side, we are celebrating a resounding victory. kyiv authorities say two Neptune anti-ship missiles broke through the formidable defenses of the Moskva and caused his downfall. The huge construction (186 meters long, 12,500 tons) now rests at the bottom of the Black Sea. From the Syrian coasts to those of Crimea, it was the symbol of Russian power…