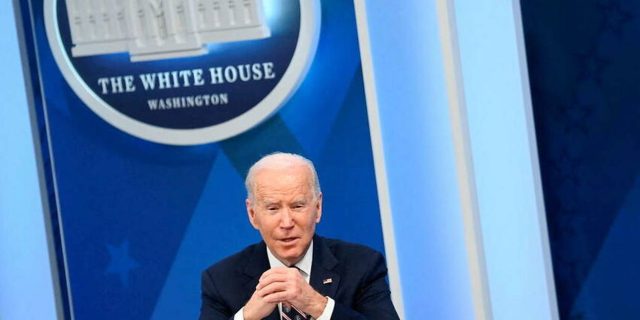 IIt was just after 10 p.m. on the US East Coast when CNN’s special correspondent, live in the early morning hours from Kiev, jumped up, then bent down to put on his bulletproof vest. The first explosions had just sounded. A few minutes earlier, Russian President Vladimir Putin had announced on television “a special military operation” to defend pro-Russian separatists in eastern Ukraine. These explosions were also heard in Kharkiv, Kramatorsk and Odessa. Kiev, for its part, denounced a “large-scale invasion”. This morning, at dawn, the war, which some see as the most serious in Europe since the Second World War, began.

Joe Biden, the US President, immediately condemned “the unprovoked attack…