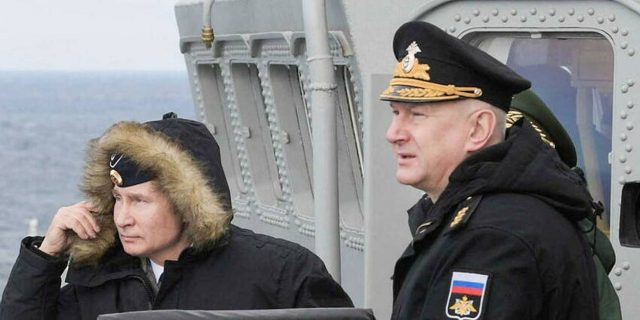 SHis chest bears the Hero of Russia medal, the country’s highest honor, awarded by Vladimir Putin in 2016. But two explanatory figures are missing under the golden star: 9,000 aerial bombardments and 25,000 civilian victims. General Aleksandr Dvornikov, 60, who has just been appointed head of military operations in Ukraine, holds a sinister claim to fame: the destruction of Aleppo, during the Syrian campaign launched in September 2015 by the Russian president .

The officer, originally from the Vladivostok region (Russian Far East), with reddened eyes and dark circles, put his heart into it. Under his orders and until June 2016, the second city of Syria, once populated by 3 million inhabitants, was razed to the ground. Hospitals, markets, apartment buildings…

Read:  Ukraine: "a first step towards genocide" according to Vladimir Poutine