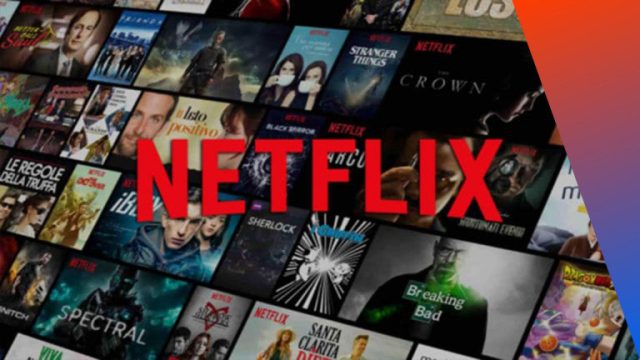 Launched in 1997, it was during the 2010s that Netflix exploded around the world, launching the great trend of subscription video platforms. Series, anime, documentaries and films come together in a catalog accessible by hundreds of millions of people. But the outlook for the future is visibly worrying investors.

In the last news, Netflix had 221.8 million subscribers. A situation which allows the platform to remain number 1 for the moment, but the competition is becoming increasingly fierce with Amazon Prime Vide, HBO Max, Hulu, Paramount+ and especially Disney+, which considerably develops the MCU through new series while integrating a good part of the animated films and Disney feature films.

However, the presentation of the number of subscribers and the forecasts of Netflix in terms of growth do not seem to convince investors, who take a very dim view of a delay in the development of the service. During the period from October to December, Netflix gained 8.3 million additional subscribers, numbers that might satisfy many potential competitors, but not the stockholders. Netflix also hoped to reach 222 million subscribers as we enter the new year, but fails at 200,000 subscribers. More disturbing, Netflix only expects 2.5 million subscribers by the end of March, the digit lowest since 2010, a year in which the platform had “only” 13.9 million subscribers.

(Subscriber) retention and audiences remain strong, but new subscriber growth has not returned to pre-pandemic levels. We believe this is due to various factors including the Covid which continues to weigh on the economy and macro-economic difficulties in different parts of the world including Latin America.

Explanations that did not reassure investors, since the stock price on Wall Street fell 22.8% when trading opened on Friday. We will have to watch the share price, currently at $397.5 over the next few days to see if a rebound takes place. It is moreover quite likely, and analysts estimate that “nothing’s wrong” at Netflix, but they face the difficulty of recruiting new subscribers due to increased competition.

There’s nothing wrong with Netflix, they’re just facing increasingly aggressive competition. It therefore becomes more difficult for them to stand out and attract the public, said independent analyst Robert Enderle to our colleagues at BFM Bourse.

This competition, we know it, and it gradually gaining market share of Netflix, in a kind of global balancing of the forces present. The failure of the series in real shots of cowboy bebop obviously cost a lot of money, and eMarketer estimates indicate that these production costs will continue to rise, while market shares soar. According to the firm, Netflix generated 50% of market revenue in 2018, a share that will be only 28% by 2023. To counter this, Netflix is ​​diversifying its activities, and has recently embarked on online commerce as well as in video games.

Read:  War in Ukraine – The Reagan Method of Defeating Russia