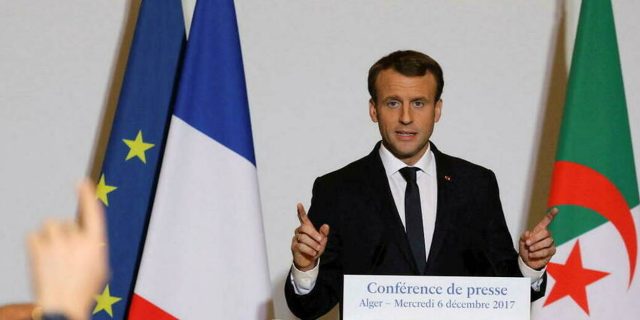 S‘it should never be stated abruptly, as the Algerian ambassador to France did, in Algeria we like to think about it, believe it, dream about it or actually do it: influence the French presidential elections. Old lobbying dream or discreet reality? We remember these sentences which made the Quai d’Orsay react, which called for respect for its sovereignty. They are those of the chief diplomat from Algiers to Paris: “It is inadmissible that Algeria, which has the largest foreign community in France, with 18 consulates, cannot constitute a lever of control to intervene not only in Algerian politics, but [aussi] in French politics. » Too brutal, in violation of the code of discretion which, it is said, governs this…