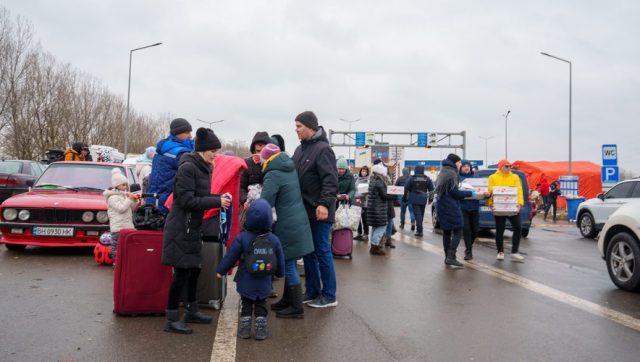 Millau welcomed a first group of Ukrainian refugees made up of eight people. They arrived Tuesday evening in the city of the glove.

The city of Millau is the first municipality of Aveyron to welcome Ukrainian refugees who have been forced to flee their country at war.

A first group of eight people arrived on Tuesday March 1, in the evening, in the city of the glove. A second of four is expected today.

“They are shocked, they have just fled a country at war“, confided on Tuesday evening, the mayor of Millau, Emmanuel Gazel, reached by telephone.

It is at the Maladrerie gite that these twelve people are cared for in connection with the Foreign Legion and his regiment 13th DBLE located at La Cavalerie.

Read:  Senegal: 11 babies die in the fire of a hospital in the West

A call for donations launched

Several Millavoises and South Aveyronnaises associations and structures have launched appeals for donations. Among them, the twinning committee between Millau and Popleni, a city located in Romania, which hosts many Ukrainian refugees.