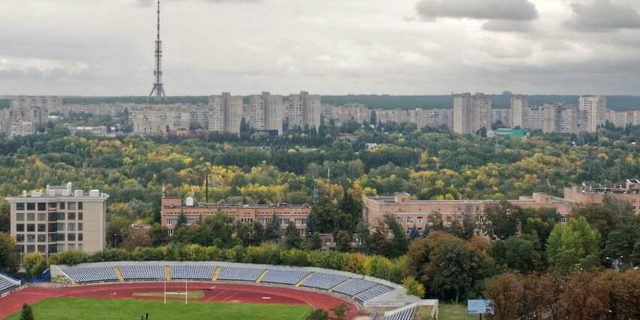 ATn the north of the city, stands a memorial of Glory made up of several steles in the purest Soviet style: completed in 1977, the monument, accompanied by the dates 1941-1945, is a tribute to the 186,306 Soviet soldiers who died around from Kharkiv (formerly Kharkov). Some places love war, this was particularly the case of this city, located at a strategic point, gateway to the Caucasus and Crimea, which was then, with 850,000 inhabitants, the fourth largest city in the USSR.

In reality, these soldiers fell between 1941 and 1943 during the five successive battles of which Kharkiv was the scene. Like Ypres in Belgium, the site of consecutive clashes during the four years of the First World War, Kharkiv indeed encapsulates in Russian history…


Read:  In the United States, birth of a baby red wolf in a zoo