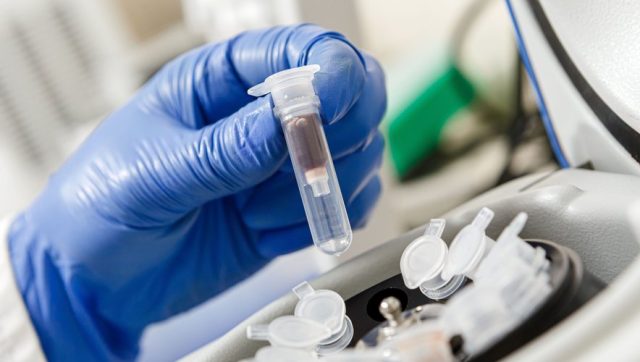 The WHO is currently looking into a series of cases of hepatitis whose origin is unknown, which occurred in the United Kingdom and which took a serious form in some children, even requiring liver transplants.

Dozens of children have been affected by hepatitis of unknown origin. Mainly in the United Kingdom, where a total of 74 cases have been reported, indicates a WHO press release sent to AFP and quoted by several media on Friday April 15, which also indicates that three cases have been identified in Spain.

Children, generally under the age of ten, suffer from symptoms such as vomiting, abdominal pain, diarrhea or even jaundice. Health authorities report that the usual hepatitis viruses have not been found in affected children.

In some, the disease took on serious forms. If no death is to be deplored, six children in total had to undergo a liver transplant.

Read:  Putin launches the "butcher of Aleppo" in the Ukrainian war

The British health authorities are studying in particular the hypothesis of an infection by another virus. The WHO indicated in particular that Covid or adenovirus had been detected in several cases without their role in the development of this disease being yet clear.

Watching for signs of hepatitis

If the WHO wants to be reassuring by recalling that “no other epidemiological risk factor has been identified to date, in particular recent international travel”, it also indicates “closely monitoring the situation”.

Regarding the measures to be taken, Meera Chand, of the British health security agency, recalled the importance of “normal” hygiene measures and called on parents to remain attentive to the signs of an infection and to turn to a doctor in case of doubt or concern.