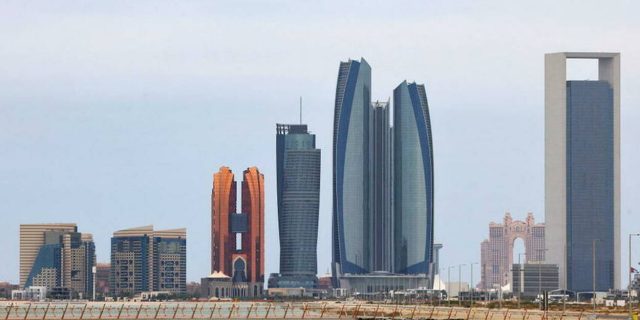 Lhe United Arab Emirates intercepted two ballistic missiles that targeted the capital Abu Dhabi, the Defense Ministry said on Monday, blaming the attack on Houthi rebels in Yemen. “This attack caused no casualties, and the remains of the intercepted and destroyed ballistic missiles fell in different locations in the Emirate of Abu Dhabi,” the ministry said in a statement.

These missiles were launched “by the Houthi terrorist group towards the country”, he said. The Emirates are part of a Saudi-led military coalition that has supported the government of Yemen since 2015 against the Iran-backed Houthis.

Two attacks in one week

This is the second attack on the United Arab Emirates carried out by the Houthis in a week. Yemeni rebels claimed responsibility for a drone and missile attack on January 17 that hit oil installations and Abu Dhabi airport and killed three people. The Houthis have carried out multiple attacks against Saudi Arabia, but the January 17 attack on Abu Dhabi was the first acknowledged by the United Arab Emirates within its borders.

In the aftermath, the rebels threatened to multiply the attacks. “We are ready to intensify our operations (…) and respond to escalation with escalation,” rebel military spokesman Yahya Saree said in a televised statement, claiming responsibility for the missile fire against the Emirates.

The conflict in Yemen, which has claimed some 377,000 lives, has intensified in recent weeks with an increase in raids by the military coalition and ground offensives by government forces.