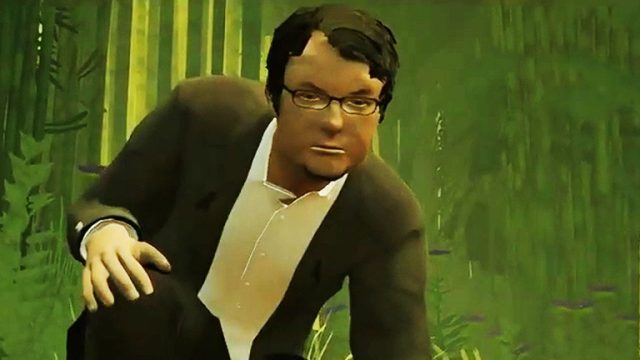 Game News Elden Ring: it is possible to play with the game director… in SIFU

Here is some particularly unusual news: SIFU, the very good fighting game released very recently, has offered itself a mod that is unusual to say the least, allowing you to play with the person at the controls of Elden Ring.

We know it well: modding, which consists of modifying a game via completely unofficial patches, allows sometimes… original freedoms. In this case, a smart guy got down to a rather unusual creation for the game SIFU, a nervous fighting game released a few weeks ago.. This simply allows you to replace the protagonist with Hidetaka Miyazaki, the man at the head of the management of Elden Ring. Why, however, is another story.

We can see a certain metaphor there: the games of FromSoftware being reputed to be very difficult, seeing Miyazaki inflicting immense slaps represents rather well the pain reaped by the titles of the Japanese studio with regard to the players. For Internet user Rage2Quit0, who discovered the mod on Reddit, this captures the game’s creator battling anyone “who wants Easy mode in FromSoftware’s games”. Like what, it is even possible to interpret pretty allegories on video game mods.

The other obvious allusion is quite simply the gigantic slap that Miyazaki is applying, other than in SIFU: Elden Ring (which will also be commercially available tomorrow) is simply an incredible nugget that is likely to cause a lot of ink to flow. In fact, it is already making headlines with rave reviews, even to the point of establishing itself among the best games of all time with a monstrous rating average.

In our columns, the title notably received a score of 18/20: we are obviously redirecting you to our test, at this address. Suffice to say that we advise you to throw yourself on Elden Ring – which will be released on PC, PS5, PS4, Xbox Series and Xbox One – but also on SIFU, since we are talking about it, a great fighting game and tribute (French !) to kung fu. 2022 is off to a really good start.

Read:  War in Ukraine: "Putin the agitator", the editorial by Jean-Michel Servant