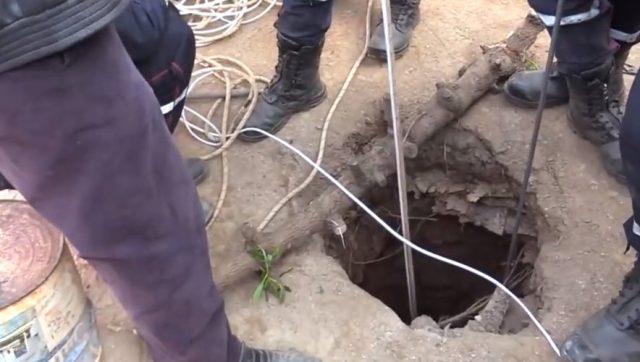 A new drama similar to Rayan’s happened in Morocco. Khalid, a 7-year-old child, is also said to have lost his life after falling into a well on Monday, February 7.

While the world still bears the scars of the death of little Rayan, another 7-year-old child died on Monday, February 7, after falling into a well more than 40 meters deep, in Douar Sebt Dar Ben Hssein sis Caïdat Sidi Abderrazak, in the municipality of Tifet (province of Khémisset). According to local media information TifeltPress, confirmed by Al3omk, the tragedy took place around 1 p.m. Khalid Ch, born in 2015, would be drowned in this well.

The royal gendarmerie has opened an investigation to determine the causes of this tragedy, which coincided with the funeral of Rayan, who also fell into a well last Tuesday in the rural town of Tamorot. Tifelt Press specifies that Khalid would be with trisomy 21 and played alone near the well before his disappearance. His parents found him dead. An autopsy is due to take place soon, says CNews.