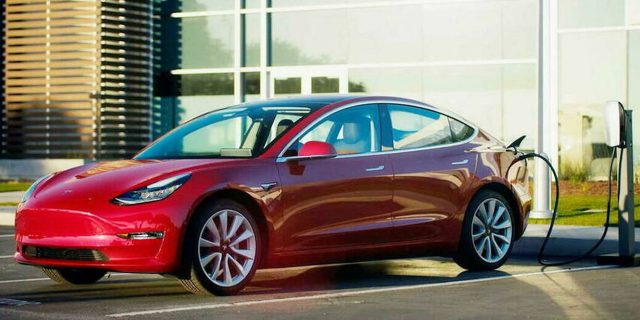 LChina, which for two years had largely brought the Covid-19 epidemic under control on its soil, has been facing its worst outbreak of the entire pandemic since last month. Several tens of millions of Chinese are notably confined to the northeast of the country, the cradle of the automotive industry, as well as to Shanghai, the economic capital.

These measures seriously harm logistics transport, supply chains and have led to the shutdown of many businesses. If no improvement is seen quickly, “all Chinese equipment manufacturers will have to stop production in May”, said Thursday the boss of the Chinese manufacturer of electric vehicles XPeng, He Xiaopeng. XPeng is one of the competitors in China of the American Tesla, which itself has suspended the activity of its gigantic factory in Shanghai for more than two weeks, due to restrictions against the Covid. A senior Huawei official, also present in the electric vehicle niche, echoed these comments on Friday and warned that time was running out. The Chinese telecom giant does not manufacture vehicles, but supplies manufacturers with components and its HarmonyOS operating system. The epidemic outbreak followed by strict health measures to curb it weighs on activity and does not spare the automotive sector.

Read:  Marvel's Spider-Man: The Game As You've Never Seen It

Sales of new vehicles in China thus fell in March by 10.5% over one year. The major international manufacturers are also penalized by the confinements. Volkswagen said Thursday they had a “serious impact” on its business in China, where the group has joint ventures in Changchun (northeast) and Shanghai. Due to travel restrictions, the German auto giant says it is “temporarily unable to meet the strong demand” on the Chinese market.

Shanghai, which has one of the largest ports in the world, is a major entry and exit point for goods in China. And the confinement of the port metropolis leads to many logistical delays. The maritime transport giant Maersk thus evoked Thursday “a congestion of the terminals” at the port of Shanghai. Maersk has since stopped taking new orders for refrigerated containers and dangerous goods.