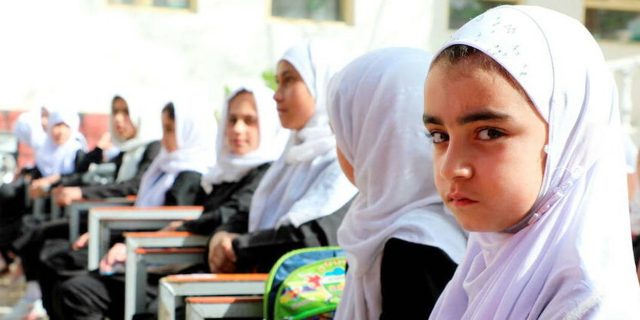 Ihe French Ministry of Foreign Affairs “condemned” the “appalling” decision by the Taliban to ban secondary schools for girls, “which contradicts their public commitments”, on Thursday 24 March. It is “a violation of the obligations of the Convention on the Rights of the Child, which Afghanistan has ratified,” the ministry spokeswoman said in a statement. The Taliban, in power in Afghanistan since August 2021, reversed their decision on Wednesday to allow girls to study in middle and high schools, just hours after the long-announced reopening.

The announcement took place when many students had already returned to secondary school. The Ministry of Education offered no clear explanation, even as officials held a ceremony in the capital to mark the start of the new school year.

In seven months of rule, the Taliban have imposed a multitude of restrictions on women. They are barred from many government jobs, restricted in how they dress, and banned from traveling alone outside their towns. Wednesday’s decision was notably condemned by the UN and the United States, which denounced “a betrayal of the public commitments given by the Taliban leaders to the Afghan people and the international community”.

Read:  Death of a journalist in Ukraine: "At least 50 war crimes targeting the media", warns Reporters Without Borders