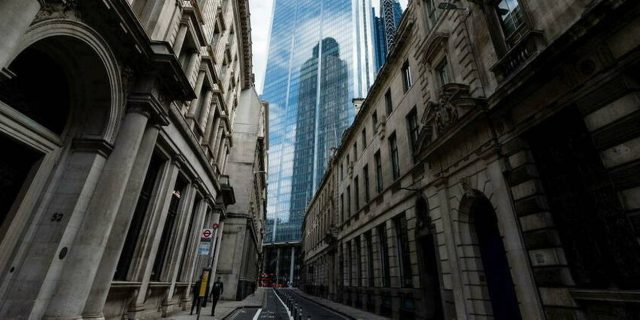 Inspired by the post-Covid world of work, and driven to emphasize quality more than quantity, around 60 UK businesses have decided to switch to a four-day week. This is an experiment which, if successful, could serve as an example to the whole world. More than 3,000 British workers – who will not see their wages drop – will be affected by this major pilot project, which will take place from June to December, reports The Guardian, Monday april 4th.

Concretely, the day of the employees concerned will be a little longer, but they will all have a three-day weekend. For some businesses, this will require a bit of organization. For example, for those who need to be open five days a week, it will be necessary to set up rotations with teams operating from Tuesday to Friday and others only from Monday to Thursday.

The objective of this vast experiment, which does not necessarily suit all companies (Panasonic and Unilever, for example, have thrown in the towel), is to improve the productivity of each employee, for the benefit of his company, but also to be more attractive to job applicants, says the British daily.

Royal Society of Biology is part of the project led by researchers from the universities of Oxford and Cambridge, but also from Boston College in the United States. According to Mark Downs, managing director of the British firm, the four-day week could well be a response to an “incredibly competitive” labor market.