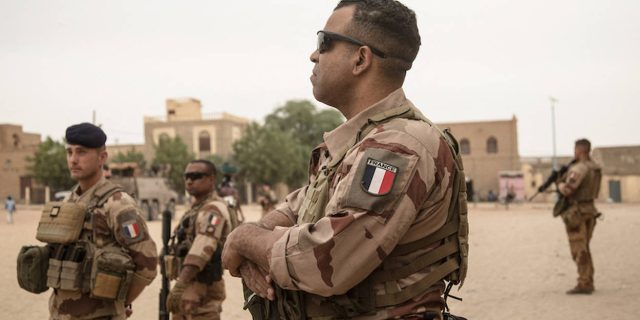 ATIn the eyes of Paris, the conditions are no longer met for France to continue its military action in Mali. The maintenance of the military in power for an indefinite period, the postponement sine die elections and the presence of Russian forces considered as mercenaries of the Wagner group are all facts and red lines that are unacceptable for Paris. That said, the French withdrawal also means the departure of the European special forces grouping Takuba, as diplomats believe that the political, operational and legal conditions for remaining in Mali are increasingly difficult. On the other hand, Paris hopes to convince its allies to support the countries of the Gulf of Guinea, in particular the Ivory Coast, Togo, Benin and Ghana, where it is feared that the insur…