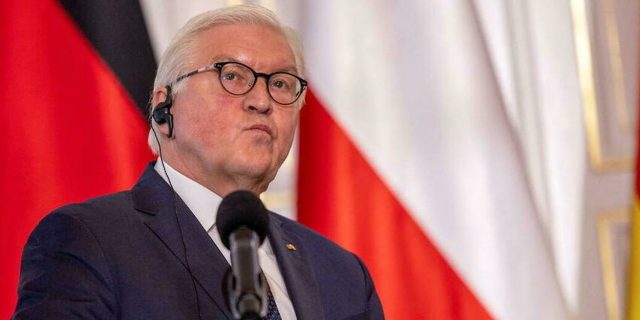 QWhat a humiliation for the German president. Frank-Walter Steinmeier was about to leave for Ukraine when Volodymyr Zelensky made it clear to him that his presence was not wanted in kyiv. However, this visit was to be a powerful gesture of European solidarity towards Ukraine since Frank-Walter Steinmeier was to travel with the presidents of the three Baltic countries and the Polish president. To slam the door in the face of the highest representative of an allied country is a violent and unambiguous gesture. Even if, one hastened to specify in kyiv, it is not the German people who are targeted, but the person of Frank-Walter Steinmeier. The latter soberly declared that he took note of this decision, while the four other heads of state went to Kie…