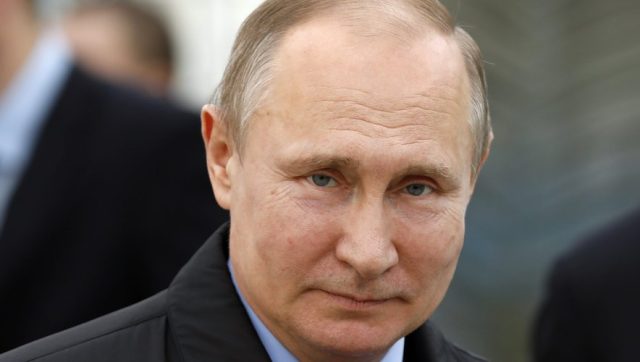 In his editorial for this Wednesday, March 30, Jean-Michel Servant analyzes Vladimir Putin’s strategy and the issues related to the city of Mariupol in the context of the conflict between Russia and Ukraine.

It would be naive to believe that Vladimir Putin will agree to a ceasefire at this stage of the war. Despite the negotiations, the conflict will not end until the autocrat holds “his” victory.

And for him, this military success has a name: Mariupol, a martyr city between Crimea and the secessionist region of Donbass. The lock which, once taken, will allow the invaders to control the Ukrainian coast of the Sea of ​​Azov. Direct access to the Black Sea, then to the Mediterranean, which all the tsars dreamed of possessing.

Once this territory has been conquered, Putin will then be able to justify this aggression to Russian public opinion: the death of thousands of soldiers, the massacre of civilian populations, the banishment of the international community, the arrest of thousands of opponents of the war, the collapse of its economy.

A disaster that will be forgiven him for simply enforcing the power of Russia. His only argument now for staying in power.