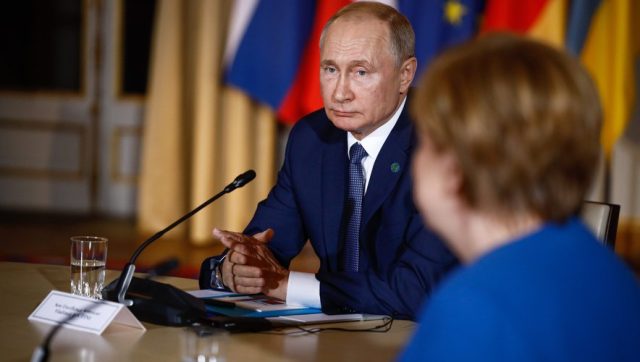 Against the background of the war in Ukraine and the desire to integrate into NATO, Russia stopped this Saturday, May 14, its supply of electricity to Finland.

Russia stopped this Saturday, May 14 its electricity supply to Finland, as announced yesterday by RAO Nordic Oy, a company based in Helsinki and 100% owned by the Russian company InterRAO. Officially, the company mentions unpaid bills from the Finnish government.

“This situation is exceptional and takes place for the first time in more than 20 years. (…) We are therefore obliged to suspend the import of electricity from May 14. (…) We hope that the situation will soon improve,” the supplier said in a statement.

However, observers are wondering about a possible response from the Kremlin to the announcement by Finland and Ukraine of their desire to join NATO. The case of Finland was also discussed in Moscow in the context of a crisis meeting. For Vladimir Putin, Finland must remain neutral and integration into NATO could lead to a “military-technical” response.

Read:  War in Ukraine: "Don't forget the other refugees, the invisible", warns an association

On Friday, US President Joe Biden said he supports NATO’s open door policy and the right of Sweden and Finland to determine their “own future, foreign policy and security arrangements”. , during a call with the leaders of the two Nordic countries.