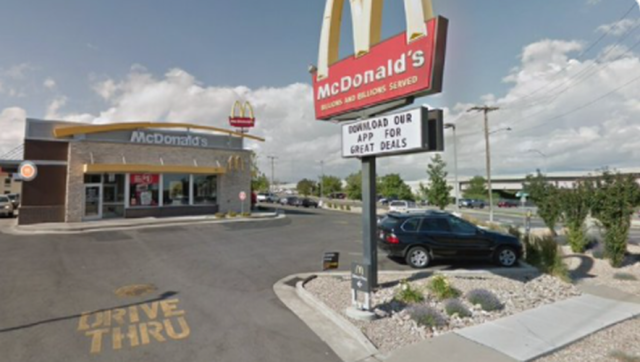 The outcome could have been fatal. Our colleagues from BFM TV inform us that a 4-year-old child fired a gun at a police officer, on the orders of his father. He had no casualties.

According to Fox 13 News Utah, the man is 27 years old. While driving his car, he allegedly first brandished his gun at one of the employees of a McDonald’s in the city, after the latter brought him an incorrect order. If the police were able to extract the man from the vehicle, his son, in the back of the car, on the orders of his father, shot the policeman.

The police officer managed to deflect the shot, but he was slightly injured in the arm. The father was taken into custody. He is the subject of charges for child abuse and threats of use of a dangerous weapon, precise BFM TV.