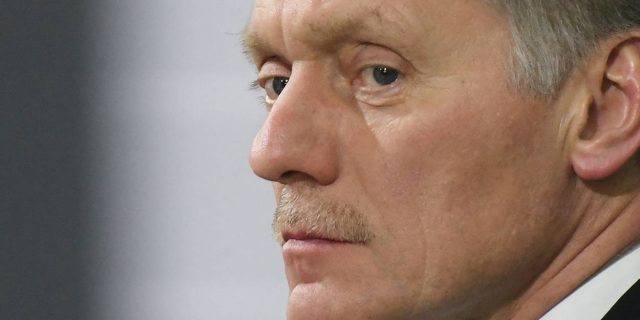 Moscou is preparing for new western sanctions. In order to “minimize” the impact of the embargo on Russian oil, decided by the European Union in response to the invasion of Ukraine, the Kremlin has announced that it is taking new measures.

“These sanctions will have a negative impact for Europe, for us and for the entire global energy market. But there is a reorientation (of the Russian economy) which will allow us to minimize the negative consequences,” Russian presidential spokesman Dmitry Peskov told reporters. The leaders of the European Union reached an agreement on Monday which should make it possible to drastically reduce their imports of Russian oil by the end of the year. Brussels thus hopes to deprive Russia of an important source of revenue to finance its offensive in Ukraine.

Read:  War in Ukraine: why Putin is waiting for a victory before the date of May 9

This measure is part of a sixth package of sanctions adopted by the EU, which also provides for the exclusion of three Russian banks from the Swift international financial system, including Sberbank, the country’s main banking establishment. Russia has so far always put into perspective the scope of the economic sanctions taken since the beginning of the intervention in Ukraine by Western countries. Moscow can still count on its gas manna, on which the Europeans are dependent. The effect of the sanctions is beginning to be felt, however, with an acceleration in inflation in particular, and many economists believe that the situation will worsen in the coming months.