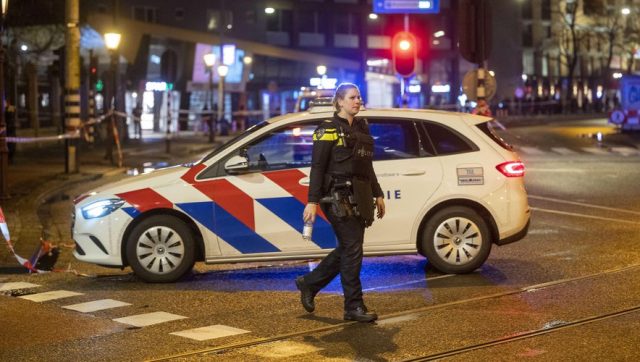 Two young French tourists were injured with a knife in Amsterdam, in the Netherlands. The circumstances of the incident remain unknown.

The police in Amsterdam (Netherlands) announced the attack on two French people aged 22 and 27 in the red light district of the city. Information relayed by AFP in several media including Le Figaro.

The two youths were reportedly stabbed at around 3:00 a.m. local time. It is precisely on the Oudekerksplein square, also known as “Old Church Square”, in the district of Centrum that the attack took place. The police were contacted by a witness.

The two French tourists are injured in the hands. “One of the two was treated on the spot and the other was transferred to the hospital,” a spokesman for the police told AFP. The alleged attacker managed to escape. The two victims now wish to file a complaint.

The area where the attack took place is well known to foreign tourists. It is notably the place of work of many prostitutes in the city. According to the daily Het Parol, the district was particularly busy for this Easter weekend. Local crime is said to be strong and on the rise in recent years.