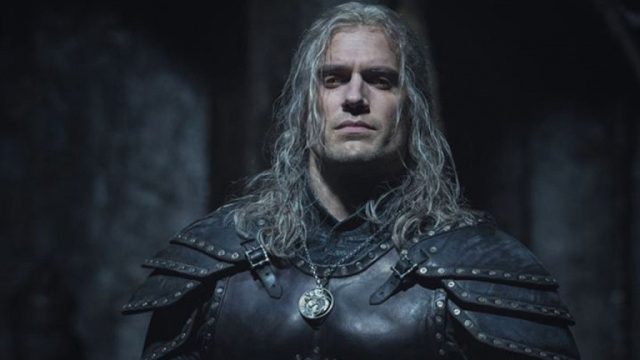 Game news The Witcher III: the Netflix series invites itself into the CD Projekt game

While the second season of The Witcher has been available on Netflix since December, the excitement around The Witcher III is not waning. CD Projekt’s game benefited from the success of the series and some fans did not hesitate to bring out their modder tools to make the universe of the digital work and its television counterpart coincide.

Last year, the modder WitcherSeb had fun proposing a program that changed the texture of Geralt de Riv’s face to replace it with that of actor Henry Cavill. The mod having been more well received, the interested party reiterated the operation by also creating the textures of Anya Chalotra (Yennefer) and Freya Allan (Ciri). And obviously, he had other ideas in mind. He has just proposed the mod allowing players to recover the outfit worn by Henry Cavill in the series. In the game, Geralt de Riv wears traditional armor while the series relies on a more sober, less flashy ensemble. The owners of the title on PC can thus recover the file to modify the pace of their hero.

Read:  Starfield: will it be possible to take off from a planet into space without transition?

More officially, it is worth remembering that The Witcher 3: Wild Hunt is currently undergoing a visual overhaul to adapt to next-gen machines and the latest graphics cards. This boosted version will see the light of day later in the year, more exactly in the second quarter of 2022. The publisher CD Projekt had also made an announcement last July. Not only will Geralt de Riv come back more dashing than ever on PS5, Xbox Series X/S and PC, but, in addition, he will be accompanied by free expansions prepared in association with Netflix and the production of The Witcher.

The Witcher 3: Wild Hunt next-gen update is coming to PS5, Xbox Series X/S, and PC this year! Here’s a sneak peek of our updated cover art.

As for season 3, we will obviously have to wait. The scripts for the episodes have just been finalized, but we now have to find a shooting period capable of bringing together the entire production team, the directors and the actors.