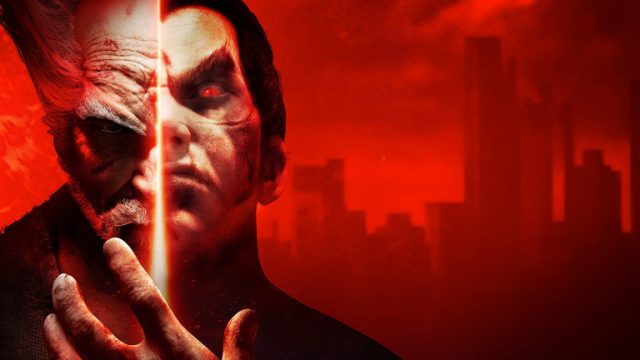 News event Tekken 7: Are you ready for the Tekken World Tour 2022?

In the wake of the success of Tekken 7, which has now accumulated 9 million sales, the Bandai Namco group announces the return to the front of the e-sport scene of the Tekken World Tour, in its 2022 edition.

If you doubted the success of the game Tekken 7, know that Bandai Namco’s software now totals 9 million copies sold since its launch in 2017, thus outclassing all its predecessors!

“TEKKEN7” had achieved Over 9 million sales (The highest record in the series).
and Recorded Over 53 million copies sold for the series.

“TEKKEN7” reached over 9 million sales (the highest record for the series) and recorded over 53 million copy sales for the series. – Katsuhiro Harada (series producer)

Tekken World Tour: the return of a real tournament

Proud of his performance, Tekken 7 will celebrate its fifth anniversary around the launch of the Tekken World Tour 2022. The competition will therefore be officially back after two years without physical events, to the delight of fans of eSport championships.

Read:  Genshin Impact, all the announcements for version 2.4: summary and guide to properly prepare yourself

Those are the first events of the Tekken World Tour 2022 MASTERS and DOJO, scheduled for June 24 to October 2, which will mark the start of this year’s tournament. They will then lead to the regional finals which will take place from October to December, before the grand finale set for the start of 2023.

Players will integrate 16 regional rankings based on their performance in major tournaments. Then finals will be held to elect the player who will represent his region at the Tekken World Tour 2022 finals to be held in Europe in early 2023.

Note that EVO will be a MASTER+ event which will bring more points to participants. All the details concerning the registrations, the rule and the organization of Tekken World Tour 2022 are accessible on the official event portal.

Read:  PS5: the official facades are finally available for pre-order!