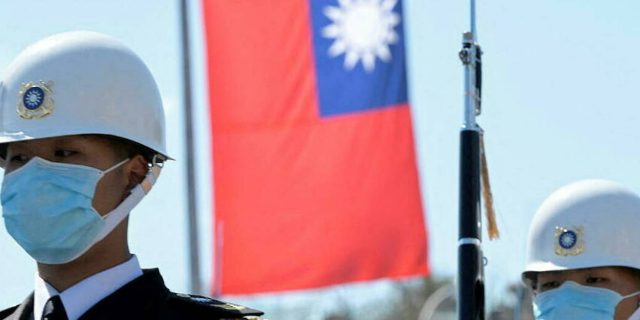 Oe do not always know it, but Taiwan was, for a few months in 1895, the first republic in the history of East Asia. This short period of independence illustrates well all the identity and geopolitical tensions that cross this island: possession of the Qing dynasty, populated by Chinese from the southern provinces of the empire and Austronesians, it was annexed to the Empire of Japan after the Sino-Japanese War. However, the desire for independence already existed and materialized in a democratic and republican project, quickly crushed by Japan.

The anecdote, recounted by Valérie Niquet in her excellent book Taiwan versus China (Tallandier), allows us to understand the complexity of the island’s history. Ms. Niquet, researcher at the Foundation for…

Read:  Russia accused of "war crimes": what are we talking about and what risks Vladimir Putin?