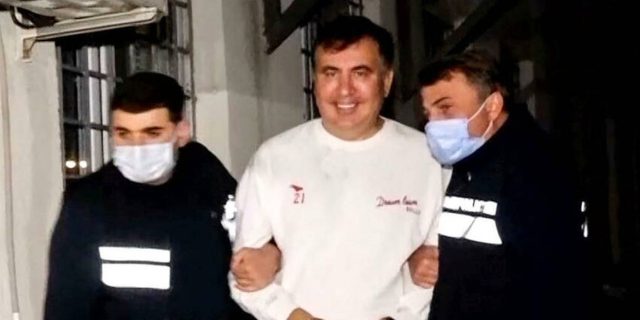 SThe faithful affectionately call him “Misha”: Mikhail Saakashvili, former Georgian president from 2004 to 2013. In the small Caucasus state, the “Michaeists” still worship the child of the Rose Revolution, very young and fiery reformer of the 2000s, first of the leaders of a country of the former USSR to have challenged Moscow. These aficionados gladly pass the towel on the disaster of the 2008 war, laboratory of the current invasion of Ukraine. But many Georgians have not forgiven him for having been a “failed Zelensky”, fallen into the Russian trap, and tempted by an authoritarian drift, repressing opposition demonstrations in a muscular way and letting overcrowded prisons rot.