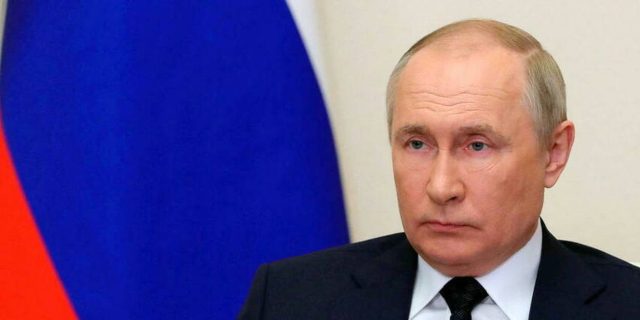 Ihen the “Steele dossier”, named after its author, former British intelligence agent Christopher Steele, was released in the press in 2017, it caused a lot of debate. On the veracity of the information it contained, on the real capacity of the Russians to influence an election… But, in the United States as in Europe, we have largely missed out on what such an involvement of Vladimir Putin’s regime meant. The important thing was not so much to measure the real impact of these operations but to understand that we had an enemy. That our timorous reactions during the annexation of Crimea had given the Russian State a feeling of impunity, which encouraged it to go ever further in its hostile actions against us.

For Christopher Steele, he will have…