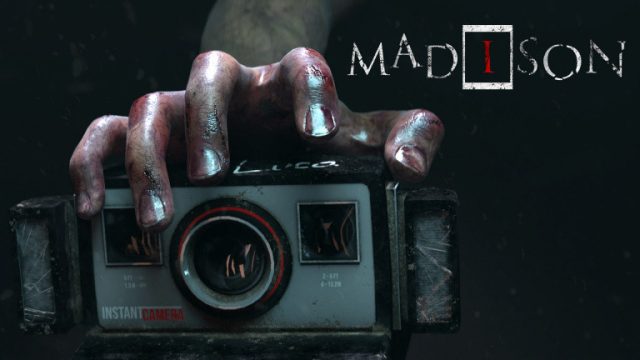 MADiSON continues to show us its horrific images through a new trailer, captured on Nintendo Switch.

MADiSON will be released on Switch this summer, but we had not yet seen the game turn on the Nintendo console. This time, we could see what it would look like …

The rendering of MADiSON on Switch

MADiSON is a horror game from Bloodious Games, coming to PC, PS5, PS4, Xbox Series, Xbox One, and Switch. Fans of the genre could potentially fear rendering on Switch won’t be up to snuff expectations. Above all, it is difficult to know via trailers what the game will look like on Switch, since the majority of the time they are captured on PC or last generation consoles. Bloodious Games has responded to their expectations, releasing this trailer captured on Switchand therefore normally faithful to what they should see on their console.

MADiSON, the photo in hand

As a reminder, MADiSON is a first-person, psychological horror game. In the skin of Luca, you will have to survive the torture of a demon, MADiSONwhich forces you to commit gruesome acts to complete an obscure ritual. Your camera will be your main weapon: taking pictures, you can face your fears and discover the reality of phenomena that surround you, connecting your world and the beyond. The game will also offer you puzzles to solve to move forward, and explore the terrifying environment around you.

MADiSON is due out on PC, PS5, PS4, Xbox Series, and Xbox One on June 24. It will be released later on Switch, including a physical version.