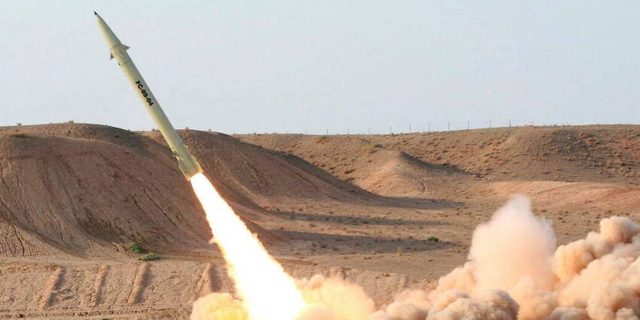 DTerrible explosions sounded Sunday at dawn in the heart of the autonomous region of Iraqi Kurdistan. No less than twelve ballistic missiles targeted a residential complex in the capital Erbil, where there was also a building of the American consulate. Led from neighboring Iran, the attack, which injured two, was claimed by the Revolutionary Guards. In a statement, the Islamic Republic’s ideological army said it had targeted an Israeli “strategic center” and threatened the Jewish state with new “destructive” strikes.

New images of the attack of the Revolutionary Guards (IRGC) in #Erbil. #Iran #Israel #Iraq ������������ pic.twitter.com/BUuBIMeUhb

The incident is rare enough…